“It’s been more than a decade after my last day as a student in a Montessori classroom, and I still draw on my Montessori preparation to help define my goals in life and learning.” Katy Rossing 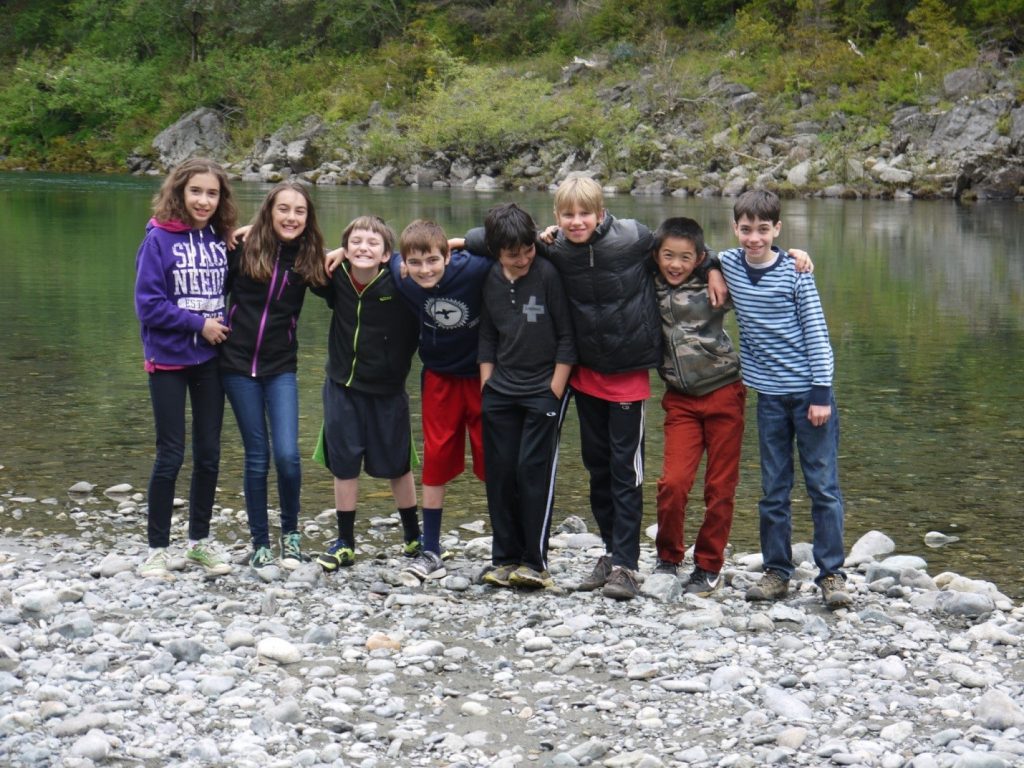 The curiosity, confidence, self reliance and flexibility that students gain in Sunstone’s program sets them up for success in ours. These skills allow them to meet challenges and new expectations with grace and ease.

Most importantly, Sunstone students are wonderful citizens. They are committed to treating everyone with kindness and helping to create a welcoming and respectful community.”

Where do children go to school after Sunstone?

The short answer is anywhere!

Sunstone graduates are curious, life-long learners who are capable of attending and succeeding in any school they wish after Sunstone. School choices include a wide variety of private and public middle schools, high schools and colleges.

Even at the college level, our students continue to thrive in a wide variety of private institutions, state colleges and universities:

How do children integrate into other schools after Montessori?

The short answer is, they transition really well because they are capable, curious, compassionate life-long learners!

But parents often want a longer, more detailed answer, so we invited Sunstone alumni, Holden Anderson and Kendall Accetta, to field questions from current Sunstone parents, and here is what they said:

Q: Did you feel prepared for the transition to other schools in which homework was assigned?

Holden: “Montessori prepares you to be responsible for yourself, therefore it wasn’t hard to have to get used to homework due to this sense of instilled responsibility.”

Q: How hard was the transition socially to go from a Montessori school to a different school setting?

Kendall: “Having a Montessori background was a conversation starter that helped me make friends. In Montessori you can choose subjects that speak to you and you are able to pursue those subjects. You are able to find what really interests you at Sunstone. This helps in the transition as you have something to connect with other people about and find others with common interests.”

Holden: “We were able to practice standardized testing in the Lupine Room, so testing wasn’t completely foreign. It was kind of exciting at first, the testing, because it was something new and I felt equipped to handle testing due to the hard work I learned at Sunstone.”

Kendall: “I felt prepared for change thanks to Sunstone.”

Q: Were you prepared for the transition from having choice in what work you can do to being told what to work on?

Holden: “There is a misconception that you can do whatever you want in the classroom at Sunstone. There is choice, but you can’t do anything you want. You are accountable and held responsible and there are some things that you do have to do, like math and reading and writing.”

Kendall: “The transition to Middle School was exciting for me. It was something different and I was excited to learn new subjects.”

Q: Did you feel like you had to unlearn things in Middle School because the concepts are taught through different methods and through materials?

Holden: “No. I didn’t feel like I had to unlearn things. The subject that was perhaps the most different was math, because at Sunstone we had a lot of concrete materials to learn mathematical concepts with. But the Sunstone Guides did a good job of transitioning me from doing math with materials to doing math abstractly on paper, without materials, so it was not a drastic change. I didn’t feel like I had to unlearn anything. In fact, Sunstone allowed me to develop my passion for math by giving me access to such complicated math at such a young age in a way that I understood. As a result I was able to pursue math at a very high level in High School (I’m currently doing Calculus 3) and will continue this passion in college.” 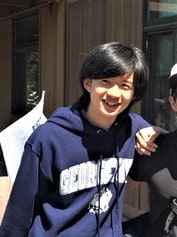 Montessori isn’t just about learning. Montessori makes learning engaging. It teaches us to be academically curious and ask questions. I think a peak example of this is the *6th grade trip. All of the 6th grade students took on different roles. I remember I was in charge of transportation and money. That meant I designed the trip route and learned to plan around a budget and, like in all of Montessori, my actions had direct consequences. But we still had the best 6th grade trip to Treesort! The Shakespeare productions were always memorable, and running Bingo night was super exhilarating. Both of these took a lot of planning and we made good money from them which helped us pay for our trip.

After graduating from Sunstone my greatest fear going into Middle School was the homework, but it turned out to not be that difficult. I felt very academically prepared going into 7th grade. Despite not having a traditional education, the transition to homework was not that bad because I saw it as a challenge—an intellectual puzzle. My teachers at Sunstone pushed me to improve the things I thought I was bad at, like handwriting and art, and they really helped me slow down and realize that I could be good at things even if I didn’t think so at first glance.

Overall I credit Montessori and Sunstone for cultivating a love for learning. School isn’t burdensome. It’s an exciting place!

Portrait of a Sunstone Graduate; a mother’s perspective 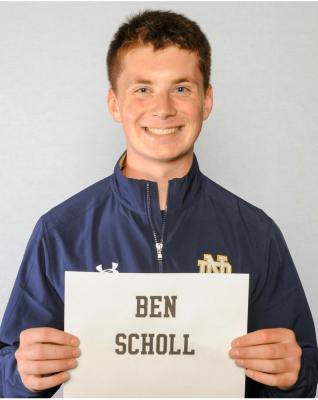 Here is Ben’s team photo for school. That’s the happy face of a kid who didn’t have to sit down in school from age 3 through 6th grade! I always tell people we picked Montessori for a lot of reasons, but the biggest one at the time was that I knew Ben well; he was a 3 year old who wouldn’t last in a standard classroom because he needed to move to think. Not ADHD, just a true kinetic learner. He can sit, he just thinks better when he’s moving.

I remember in preschool— we came to Sunstone an hour early so he could ride his bike on the covered area to be ready for quieter activities. In first grade he spent three hours every morning digging, then lunch, then recess and then serious MATH! After Sunstone, he went to Arbor, and spent 7th grade sitting in a tree much of the day. I saw nothing wrong with that because I KNEW Ben, and he ended up finishing high school with academic honors and then off to be a Division 1 athlete and STEM scholar!

My time in Montessori helped me develop into, above all, an excellent learner. I really believe that the balanced and holistic approach to child development present in Montessori education equips children and young adults very well for transitions into college and higher education, and the workforce. We don’t live in a world where being good at one thing is enough anymore—people need to be able to use their creativity, logic, compassion, and communication in concert. Montessori is excellent at teaching these skills.

It’s been more than a decade after my last day as a student in a Montessori classroom, and I still draw on my Montessori preparation to help define my goals in life and learning. Montessori gifted me with a generous sense of curiosity and a strong sense of intellectual self-reliance. This capacity to be a self-reliant learner serves me in and out of the classroom. As a first-year graduate student, I immediately realized that it was much different than undergrad in that I was largely responsible for determining my own course of study. Rather than feeling anxious about this new responsibility, I felt prepared and excited. The self-directedness of my graduate studies was not so different from my daily experience as a self-directed student in Montessori when I entered the classroom each morning and considered the many possibilities for my day. Today, I am a confident and comfortable curator of my own intellectual journey.

The Montessori classroom creates a sort of organic permeability between concepts: I saw my materials and lessons as pieces of a holistic toolkit for exploring the world, rather than sliced-up subjects packaged under the hermetic headings of “history,” “math,” etc. Experiences like the Great Lessons emphasized this point by situating my work as a student within the structure of a cohesive narrative. The ethos of this permeable, holistic approach encourages me, to this day, to seek connections between different theories and subjects, looking for moments of both consonance and tension, and using these connections to build deeper understandings than would have been possible otherwise.